Stalingrad Part VIII & IX: The End is Nigh... 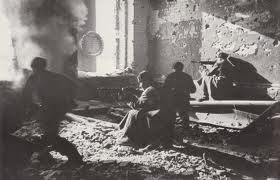 After along spell since December in our Stalingrad campaign due to the Christmas Holidays and other personal obligations, over the past two weeks we have played two additional turns. The first was a night turn which brought very little news or action, as both sides were truly exhausted and invested the dark hours in reinforcing weak units and consolidating their lines, in the eve of the definitive assault of the Factory Building (the key objective of this campaign)


With the first lights of day, the German military machine launched a three-pronged strong assault on the center and the flanks of the target. In the center, the fight for the central house facing the front gate of the factory ended in a bloody and fierce fight, but a small Red Army detachment firmly entrenched in the second floor, in what we all saw as an unexpected remake of the famous Paulov House fight.

The combined enfilade fire from the factory windows, the Paulov House detachment and the off board artillery extracted a bloody toll from the variant German aggressors, arriving to the factory's gate severely  mauled.

On the left side of the building, a German scout group attempted to gain access through the debris, only to be wiped out by a Red Army SMG assault detachment sent to contain the attack.

On the right side, the area that saw more action in the previous turns, including the heroic feats of the Workers Militia, the Germans have finally only arrived to the building covering the entry to the factory. But the weak state of these troops allows the remnants of the Red Army troops, including the surviving militiamen to deny the control of the building, and the Germans limited themselves to exchange some fire and hand grenades with no decisive impact.

The game came to an end with the Red Army effectively containing the German attack on all the three offensive axes. We are now approaching the last turn of the campaign and my impression is that victory for the Red Army is now almost certain. The beleaguered German troops, although initially superior in strength to the combined Red Army forces, have suffered from significant attrition and now, in the final lap, they seems to lack enough strength to complete the mission.

The next (and seems final) clash expected in early March 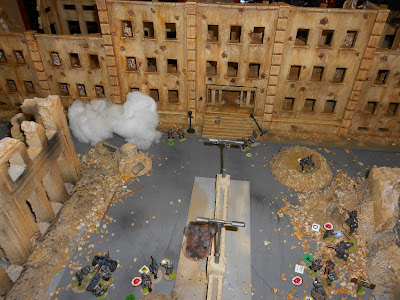 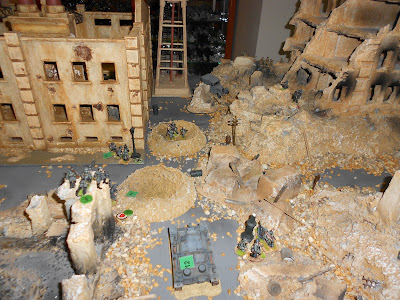 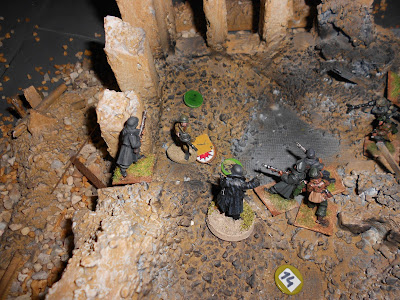 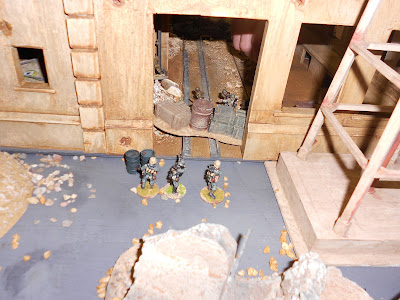 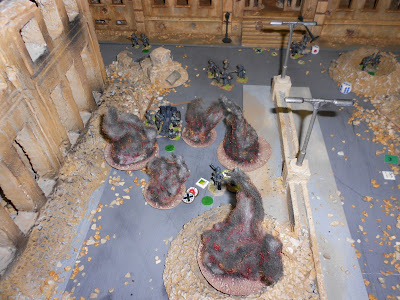 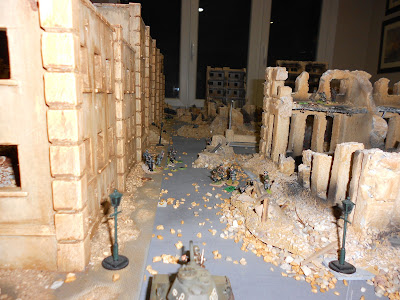 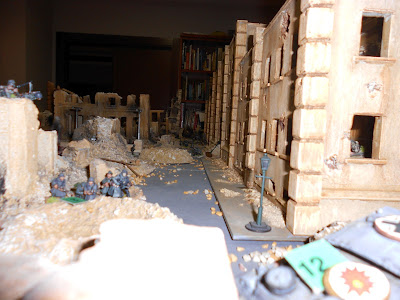 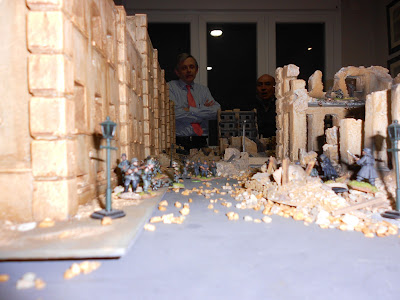