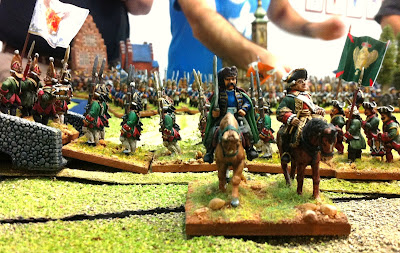 A new game with Maurice, this time the Battle of Gross Jagerdorf. The battle took place on 30th August 1757, when a powerful Russian army invading Prussia received a nose-bleeding punch from a much inferior local army and managed to pull back with relatively minor casualties and in good order, before the overwhelming Russian force could react and counterattack. As you will see in this battle review, the game's outcome was fairly similar to the historical situation. 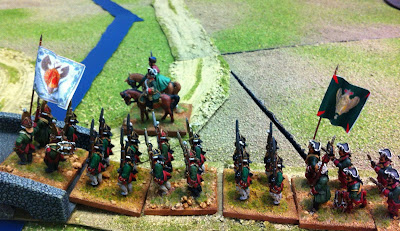