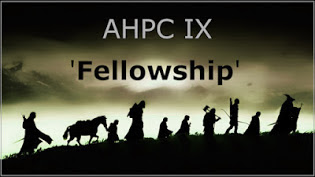 This is the second report of my participation in Curt’s Annual Painting Challenge.
Over the last three weeks since the previous blog entry, I continued fully focused on my British Airborne platoon for Chain of Command, adding a few pieces to the project and maintaining a (surprising) good painting momentum.
The first new entry was the Section Two of the platoon. This is identical to the first section, featuring a Rifle Team and a LMG (Bren) Team   and led by a Junior Leader (in the parlance of Chain of Command). 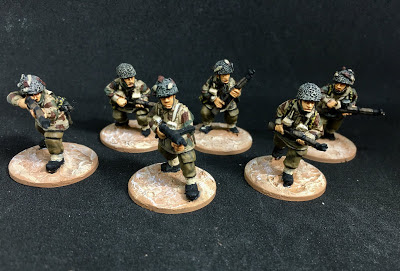 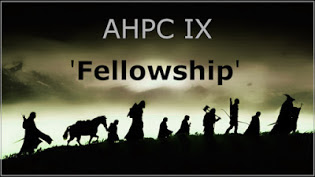 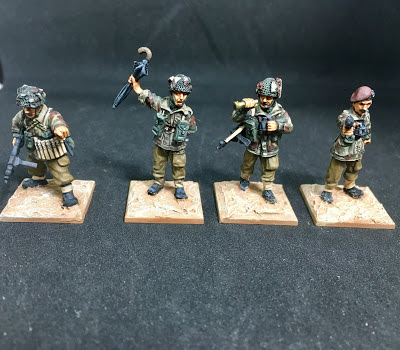