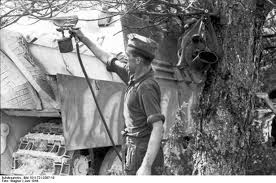 Readers of this blog may remember a post about a painting workshop I attended back in June. Las week we had the second part of the workshop dealing with airbrush painting technique. I have always admired my friends' vehicles painted with this tool, but have never dare to go that route on my own without oversight or assisstance.

In this sense I can’t be happier after last weekend's workshop that was extremely useful to dispel some myths about the complexity of the technique and to show that with a little practice you can really extract value to acquire a good airbrush. The only drawback is that you need ample and well ventilated space to work with airbrush, a luxury not many people enjoy at home.

Like in the previous workshop, this was run by our club pal Alfredo who again showed his inherent teaching capabilities; and after a short preparation (masks and gloves) and an introductory speech, we started immediately to work with the beast. This is the photo of my (first-ever!) painted model (a Sdkfz 250/8 model to reinforce my German troops in Chain of Command) before the final details (markings, track painting and crew). 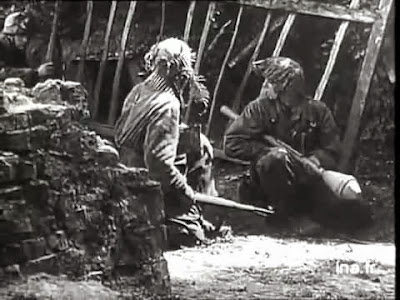 As winter finally settled in this weekend, with a nasty, windy, rainy and cold Sunday, what better way to spend the day than playing Chain of Command under the shelter of the club. Two novelties in the game this time: we played the “flank attack” scenario of the book and we also used the army lists to build our forces.

The flank attack scenario simulates a major break-through of an attacking force, now approaching a critical defensive area of the enemy who ignores where the direction of the main thrust will come.

We agreed on a scenario representing a German local counterattack on a British infantry force in Normandy. The support forces die roll gave 8 points to the Germans and 4 to the British, according to the scenario instructions (defenders get 50% of the attacker’s support force). For those not familiar with Chain of Command, this means adding 8 points of support from the lists to a base force (usually an infantry platoon: HQ with senior leader + AT team; three squads each with a 3-men LMG team and a 6-men rifle team plus a junior leader). 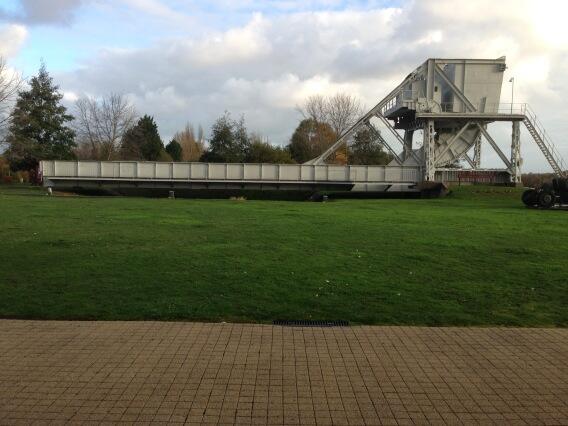 The TooFatLardies crew is on a tour in the Normandy area!!
You can follow it "live" through the Twitter account.
Don't miss this opportunity to know first hand the main battle sites 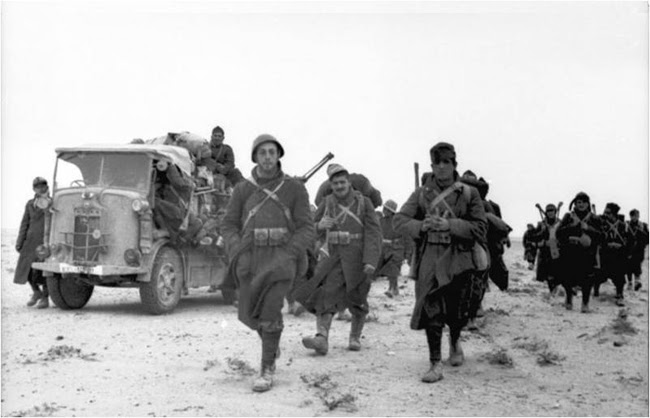 After a long spell, Toofatlardies has just released a new army list for Chain of Command, time now for the Italian Army 1940-1941. Information and lists available at the official blog Lard Island.

A very interesting and challenging force, with each squad featuring two (2!) LMG fire teams and one well stuffed 10-men rifle team. A total of 21 men per squad including the embeded squad leaders. The support list are well populated with nice little tin-cans (autoblindas, Fiats...) that personally I much prefer to play rather than the behemoths of the final years of the war.

Considering the period when this list is operative and Richard Clarke's recent modelling foray, we can expect to have some nice DAK and 8th Army lists out pretty soon too!

Stopping the Red Horde. A Chain of Command AAR 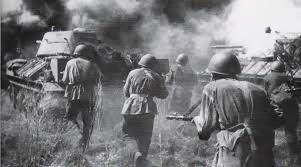 Friday night was CoC time at the club!. We moved east and played a game loosely inspired in the defensive battles fought by the Germans in 1943-1944. So I shamelessly borrowed a map and the general situation for this battle from John de Terre Neuve's blog "Wargaming in 28mm"


The Red Army attacking force comprised a full infantry platoon with three squads, a SMG assault squad, and three T34/85 tanks plus a FOO as support units. The Germans opposed an infantry platoon supported by a HMG, a Sdkfz 234/3 (armed with a 7.5cm gun for close support) and two SPGs (Marder III). Both sides were rated “average”.

The scenario was the attack/defence from the Chain of Command book.  The objective was a tough one for the attacker, who must conquer an enemy jump-off point located at 6’ from the defender’s tactical edge.
Read more »
Publicado por Anibal Invictus en 11:09 12 comments: 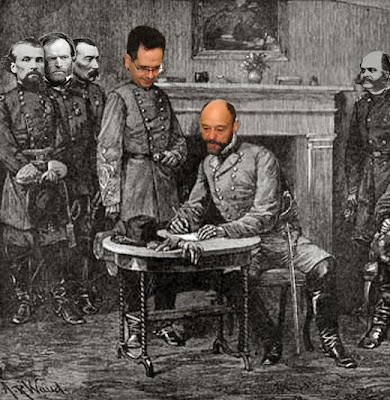 My gaming activity has been very irregular lately as a result of some family health-related issues with my father in-law, who is in hospital again for the thrid time this year. For this reason I had to cancel a Chain of Command game scheduled for Friday, but at least today I had the opportunity to attend a Longstreet game as (literally) a photo reporter (more later on this).

I'm not a fan of the American Civil War period so this time I defected my gaming mates and did not participate in the project; however I was curious to learn some of the basics of the new rules by Sam Mustafa given the very good experience I had with Maurice (his Age of  Reason rules set) last year.

A key aspect in the  simplification of the troops activations system and you basically need now to pay a number of cards to maneuver your troops as you wish (within some limits of course); you can also  use the content of the cards to interrupt your opponent or improve your ability to do somethings.

Overall (and as in the case of my more familiar TooFatLardies rueles sets), the rules take the back seat and the players are mostly concentrated in tactics and manouvering, probably pretty much like the contemporary generals. From what I saw, large masses of figures can be moved in a relatively short period of time and flank attacks are possible if the enemy do not react timely. That makes very fluid games! I'd say that Long Street is likely to be a success and become a reference set for the period.

And now, why I was attending as a reporter? Club Dragón was contacted bythe editors of  Breaking War, a major wargamer magazine in Spain, to write an article on Longstreet, so I helped them with the photos to illustrate the article.

I attach some pics from the game this morning. Well done mates!