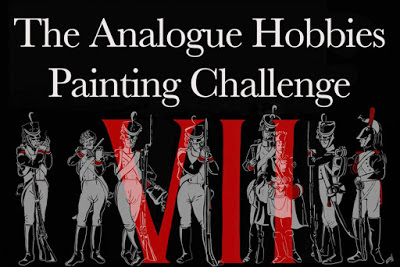 Last night it was made official: Curt's worlwide reknown Painting Challenge is ready to be launched on the night of December 20th. This is the seventh year in a row and from looking from the sidelines many years, I decided to take the challenge in 2015... and will no doubt repeat this year.

I'm looking to reach a modest target (500 points) but considering that most of my paiting time is concentrated in the Christmas break and how slow painter I am, is more than a challenge to me. Time next weekend to plan my project, but likely a mix of Napoleonic and II WW themes.

Good luck to all participants (this year is looking to be massive...) and will be updating my progress here as it goes.
Publicado por Anibal Invictus en 13:34 2 comments:

Back to Chain of Command: Red Counterattack 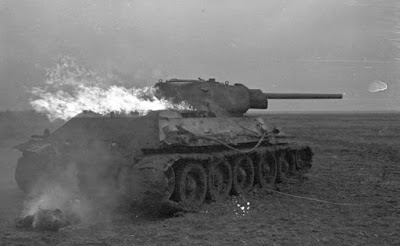 Following many months of playing Napoleonics, today I returned to my cherished IIWW Chain of Command. I was offered to play the second scenario of a small mini campaign set at Kursk. This was a Red Army counterattack to the advanced elements of the Gross Deutschland division.

Our forces comprised a SMG platoon (reinforced with an additional SMG squad and a lend-lease Churchill) and 2 platoons of T-34. The victory conditions for the Soviets were to exit the northern edge of the table (see the map) with at least two AFV. The stream was hard going for the tanks, subject to a double bogged-down roll if attempting to cross; thus the only safe place to ford the stream was through the bridge. 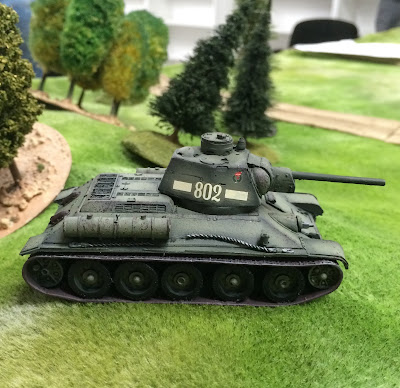 This game was played with the "Big CoC" system that allows multiplayer games with Chain of Command. 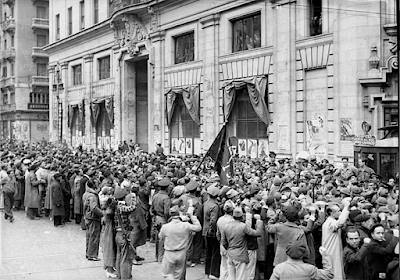 80 years ago today, the Battle for Madrid had reached its climax. Nationalists troops had taken Casa de Campo, crossed the Manzanares river and were fighting in Ciudad Universitaria looking to reach the center of the capital city. On this same day, the first units of the International Brigades paraded through the Madrid streets (the photo above illustrating this blog entry), moving right straight into the front line.

Despite 2016 marking the 80th anniversary of the Spanish Civil War, no major public or privately sponsored events have been scheduled and the memories of those years continue fading away in the collective consciousness of the Spanish society. I just wanted to make a small reminder that our grandparents were kiling each other in a cold November morning like today, not so long ago...

For those with the ability to read Spanish, I recommend this issue of the Desperta Ferro ediciones magazine on the Battle of Madrid. Otherwise you can follow the campaign we played in 2014 with Chain of Command; the full campaign details are also available in the TooFatLardies 2014 Christmas Special.

Back in the Saddle 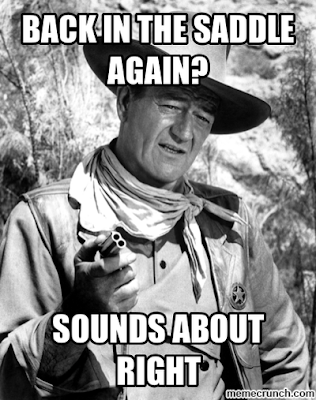 You may have noticed a drop of the blog’s activity lately.  Nothing to do with my health or loss of gaming mojo… in fact the result of the biblical-scale club’s premises flooding last June, forcing its closure and hence resulting in a very low wargaming activity…  I managed just a few games in a friend’s house over the summer and September (see my previous post from late August).
Not having much to comment, I have been investing most of my gaming  time in painting my Napoleonic figures and reducing my lead pile. Those who follow my Twitter account may have seen my progress in that front!
The good news are that I may enter now into a more active wargaming phase, as the club doors opened again just yesterday; so hopefully I’ll be playing most of Sundays from now on, as in the past.

I went to visit the premises only today… by the way, throwing my first dice in weeks, with three games of Command & ColoursAncient played this morning (great, fun game for Sunday morning or a casual match any afternoon!!).
The new refurbished site is wonderful, we have gained in terms of light, quality and safety too: taking advantage of the disaster, the club “junta” decided to undertake a safety study and adapt the place to the local regulations. This means also that we can now organise public events too, hopefully attracting additional membership.
Kudos also to my fellow club colleagues comprising the “Junta” and its President Tomás (aka the KlubFuhrer) for the way they have managed this most unfortunate event and how they have put back in operation the club is a reasonable timeframe. 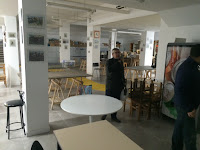 Returning to the gaming activity, what is the pipeline in the short term?
I guess mostly Napoleonic, but I’m afraid that not a lot of Sharp Practice. The rules are great indeed but have not captured the imagination of my gaming group as Chain of Command did.
And the main reason is the game scale: playing skirmish games in the FIW or AWI period is OK; but frankly speaking, when moving into the Napoleonic period, one wants to see large masses of men, horses and guns moving in a table and this is an experience that Sharp Practice cannot provide, they are not designed for large scale battles.
Read more »
Publicado por Anibal Invictus en 19:41 6 comments: