A new interesting addition to the Chain of Command army lists. This time a full bundle covering the main armies fighting the initial Russian Campaign in 1941: Germans, Soviets and Romanians. Remeber the Italian 1941 were already published (see the list below) that covered the organisation for the desert and for this campaign's forces.


Summarising, in addition to the lists published in the Chain of Command book and CoC España materials, we have now the following armies available from TooFatLardies: 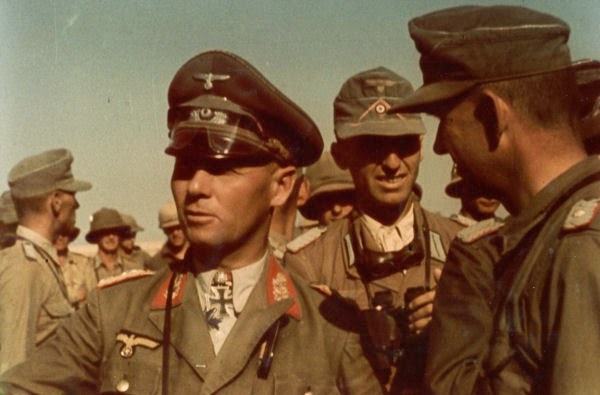 Following a somewhat disappointing game a few weeks ago were we perhaps overstretched the rules introducing three infantry platoons, this time we wanted to test what happens when playing with two infantry platoons and one armoured troop... and it went really well! 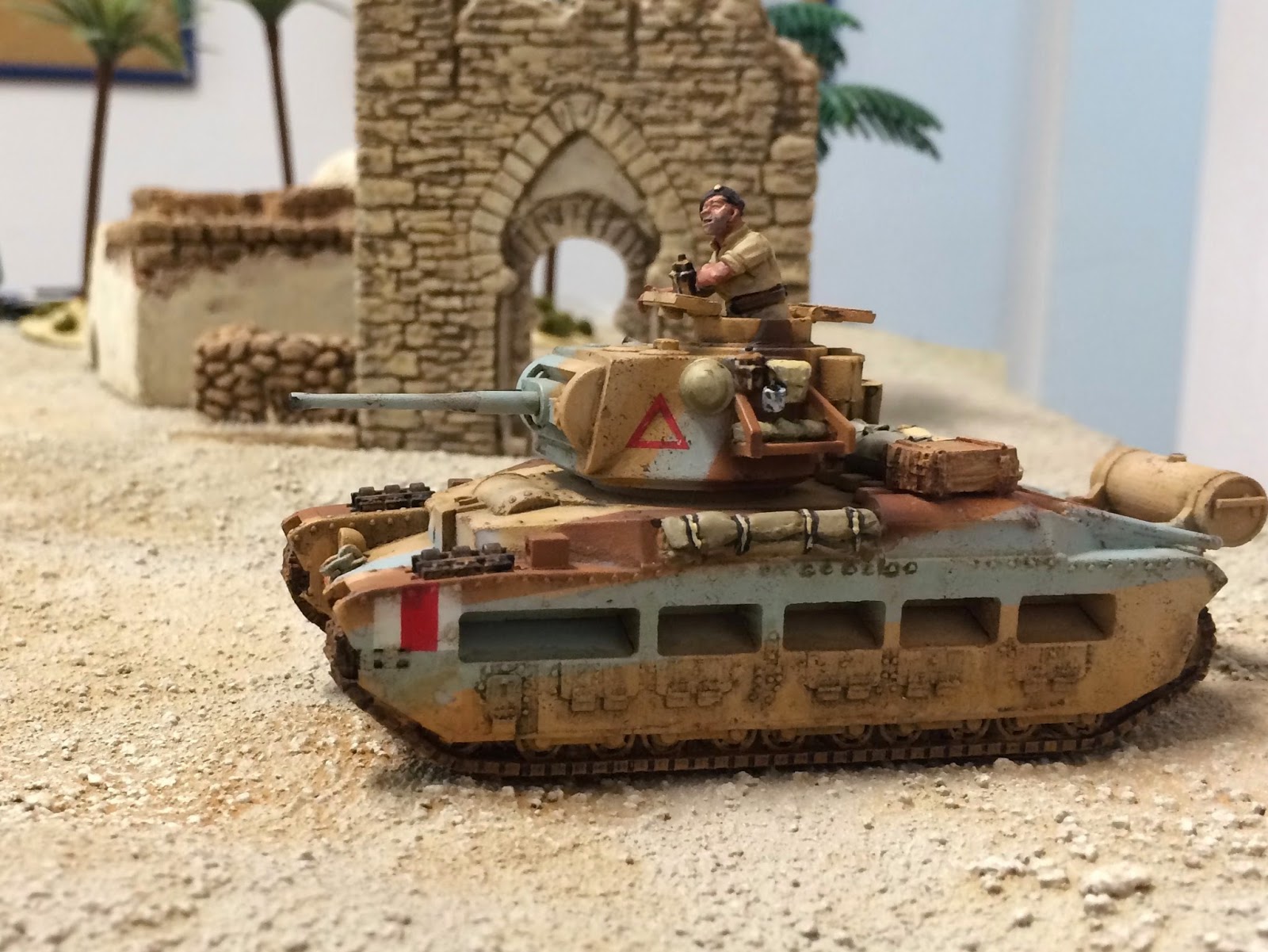 Attack at Dawn - A Chain of Command Battle Report 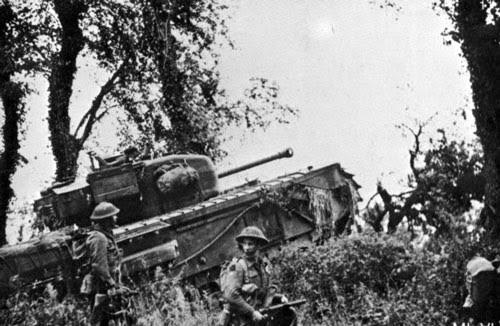 Can't hardly believe the most excellent wargaming weekend I had, playing two different Chain of Command games on Friday (that will continue next week) and the again today Sunday. Today's game was quite small scenario taken from the Skirmish Campaign's book "Normandy '44 Monty's Epson" and was played in less than 2 hours.

The scenario takes place at the end of June '44, and involves a strong Scottish armour and infantry mix of the 15th British Division advancing into the German line outposts; this is  defended by a light panzergrenadier force (2 LMG teams) of the 15th Hitlerjugend Division supported by two Pz IVs and a Hanomag with an additional LMG team (entering the game after the sixth activation phase).

We divided both the British and the German forces into two separated platoons (infantry and tanks respectively) in order to accommodate 2 players per side. The Germans were Elite but average experience activating with 6 command dice. 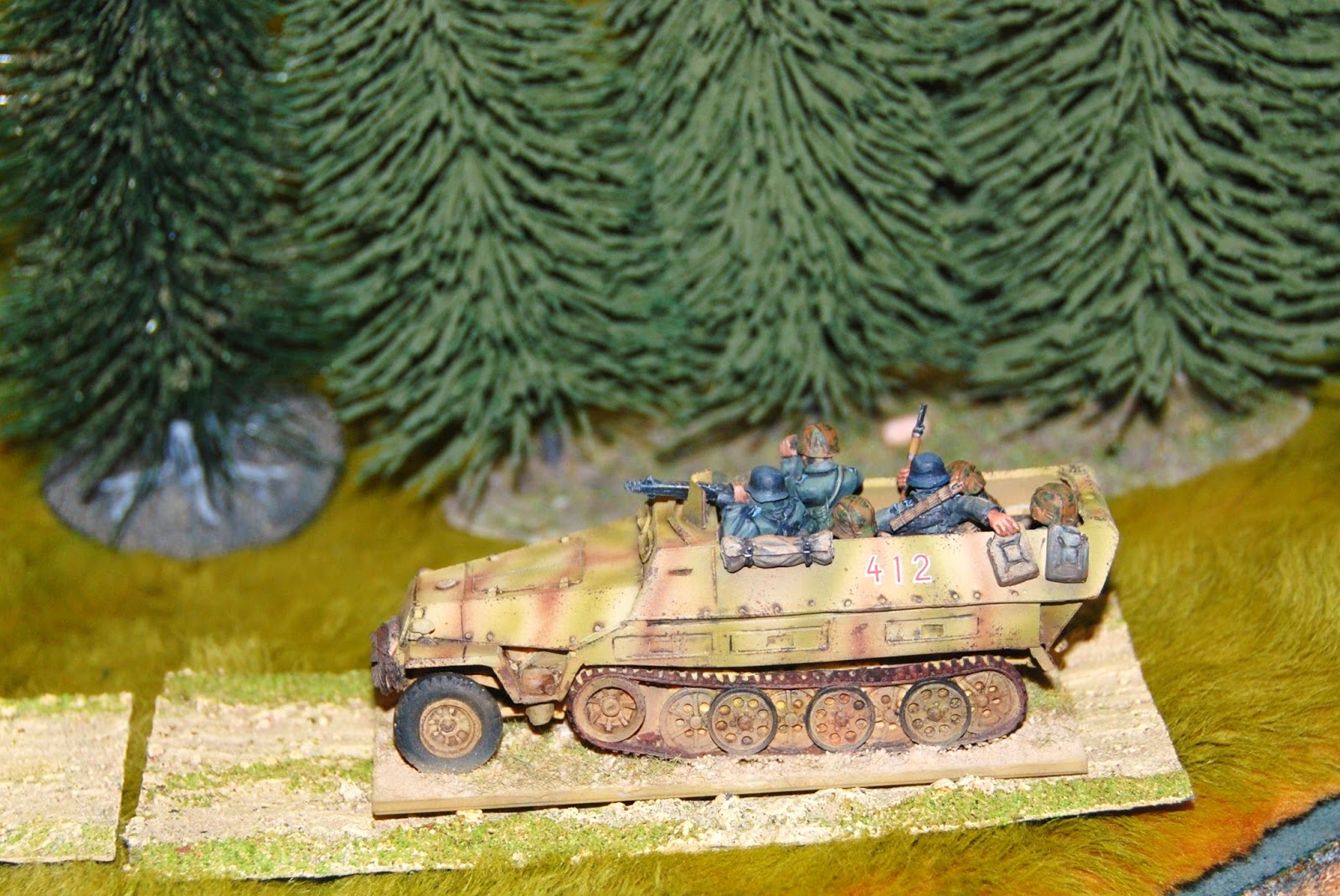 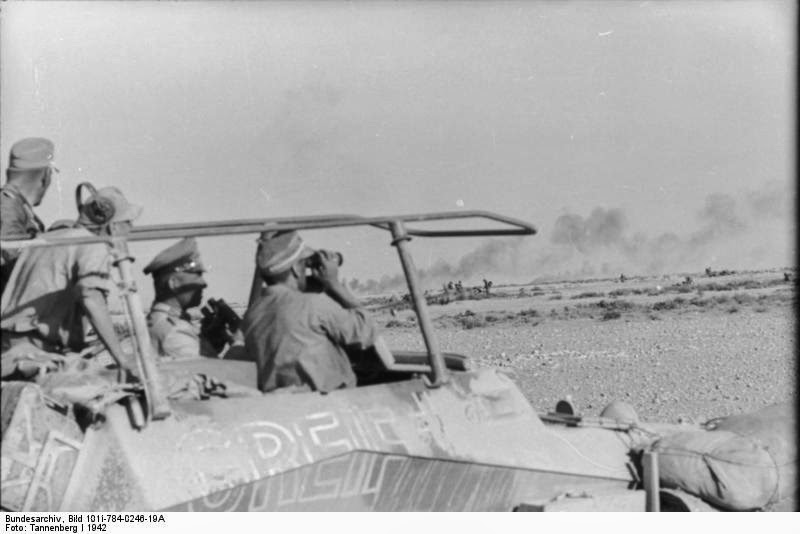 This is the second update of our Afrika Coc campaign report. We are somewhat delayed vs. our initial calendar, as we expected to start in early February, but finally today we have exchanged the first shots (hurrah!) in the North African Desert table.

Today it has been more a test than a full real game and out of a campaign context. The gathering was useful to put together what each of us has already painted over the last two months and also to play with our new desert Warmat from BarrageMiniatures.

A suggestion was made to try playing with 3 platoons per side and the game was useful to test how Chain of Command can be overstretched, considering that the design is mainly for 1 or 2 platoons maximum. Personally I think it worked just OK but not great, although in general I’m quite reluctant to play games that fundamentally breaks what the designer has tried to achieve.