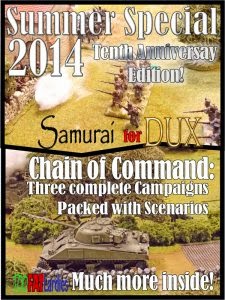 Probably you know already (I've been travelling these days, so I'm arriving late to the party) but the biannual TFL Special (summer issue) is now available to buy at the unbeatable price of GBP 6!!

This year's content is one of the best I've seen and if you (like me) are a CoC fan, it is calling you loud indeed: 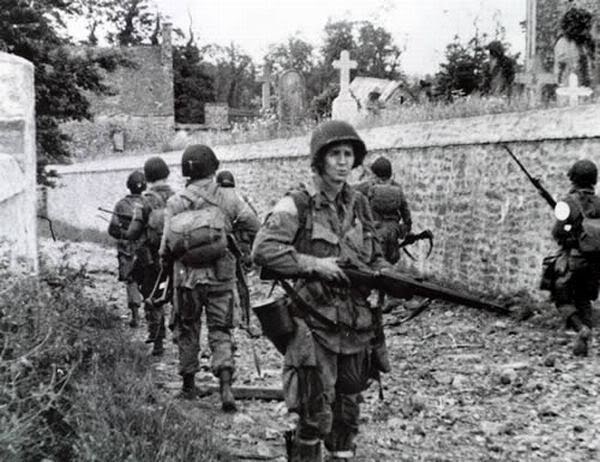 As many of you probably know, since today we have a new king in Spain (Felipe VI) following the resignation of his father Juan Carlos after 39 years. Being a holiday in Madrid and with little else to celebrate after the shameful performance on the Spanish football team last night against Chile, what best than playing a new game of Chain of Command!!

Opposing forces were Germans and American paras, facing each other somewhere in the countryside of Normandy, approximately on D Day+1. The setup of the game was a counterattack of a German platoon looking to test the American lines strength and eventually to retake a major farm complex.

For this game we chose to play Scenario 2 “The Probe”, with Americans defending and the Germans attacking. Being a second day of fighting, we decided that the paratroopers could not be at full strength; a d6 combat casualties were rolled for each US squad (the final numbers not revealed to the German player until displayed on the table… we later learnt that each squad took 50% casualties as a result of the dice roll). 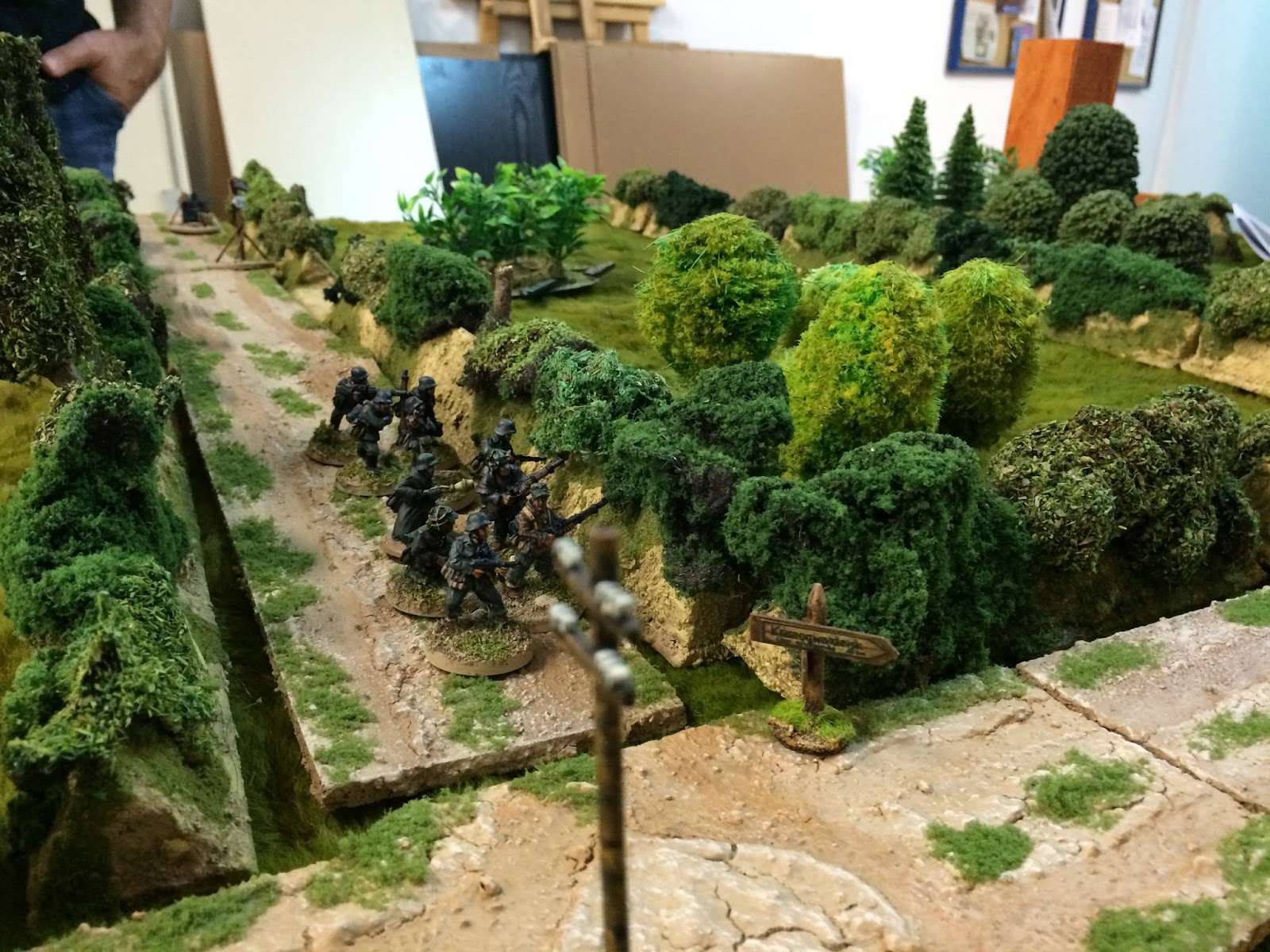 Bit of an Update 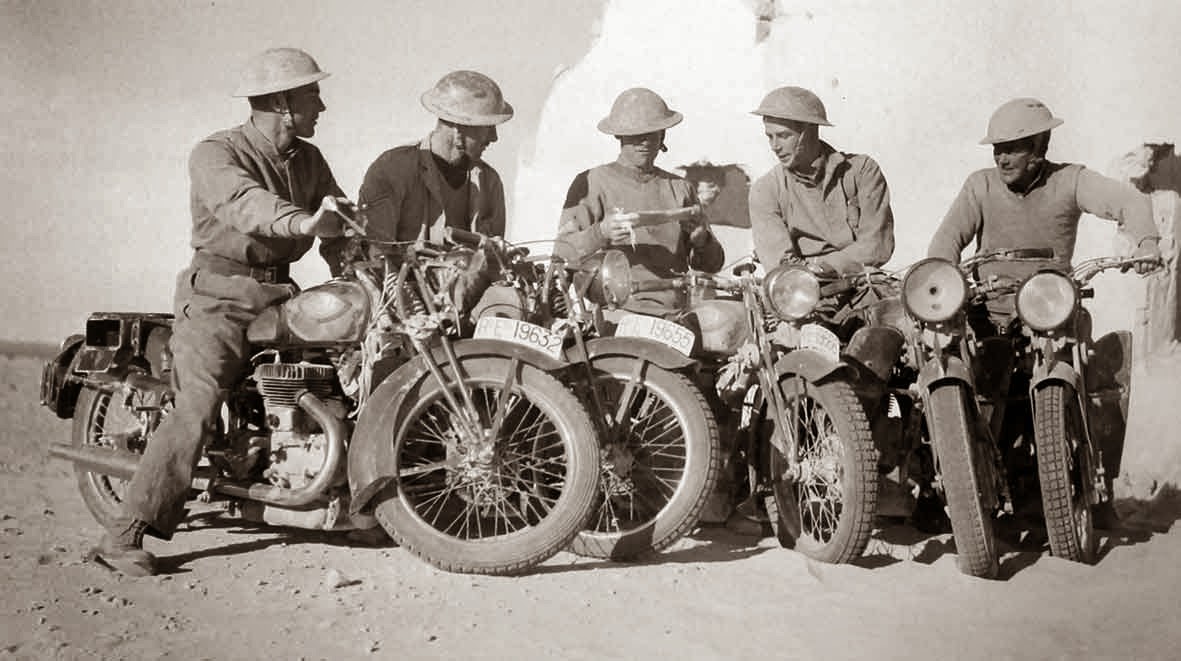 Usual readers may have noticed that this blog has been somewhat neglected recently, but my life is gone thorugh an hectic period recently and my gaming activity has been low since late April: additionally I have found few interesting topics worth making you waste your time.

Real life interfered, in some case for good, in other for bad. As for the latter, my wife’s beloved father died in early May, a very sad loss and a relief at the same time as he’d been fighting for 3 years against a very aggressive cancer; personally it’s been hard  for the loss itself, but also because it brought me memories of my own father’s  passing away now 15 years ago (June 1999) after a similar and cruel fight against the same son of a bitch (sorry for the words).  Now all our attention and love is being focused in my mother in law, still recovering from the loss of his partner for over 60 years

The good news (but of little consolation in these circumstances) was that after a year unemployed I was offered as finance director in a newly created energy company. Just when I thought there was little future of a 50 years-old professional, I happen to meet coincidentally with an old boss of mine, who was searching from someone for this vacant post and offered me the position… a rare alignment of planets?