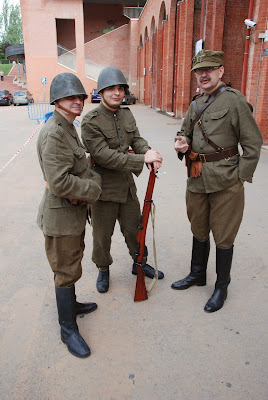 This morning I attended an annual reenactment gathering in Madrid organised by Poland First to Fight group. The weather was not very helpful and I found a lower attendance than in previous years; but the reenactors put a brave face to this cloudy and grey morning and made a moving homage to the fallen, attended by top representatives of the Polish embassy in Spain and many Polish expatriates currently living in Spain.

As very recently TFL has released the Chain of Command lists for Poland 1939,  this photo report may result of interest for those painting Polish army minis. 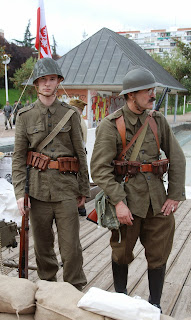 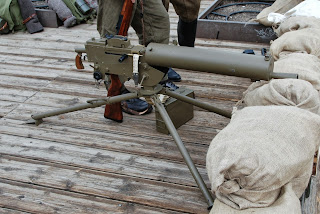 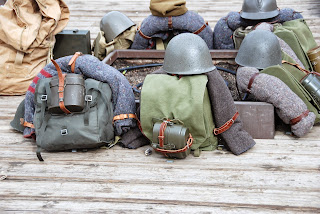 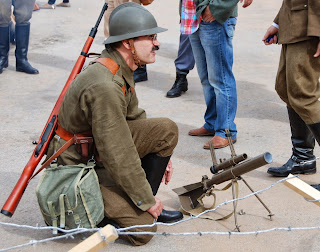 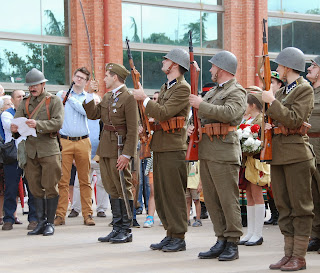 A surprise this morning: a Polish Army veteran of war who participated as a child in the Warsaw uprising, whoe later exiled to Spain fleeing from the communists 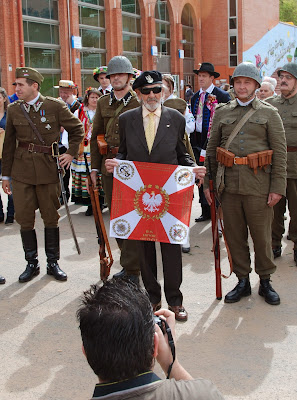 To conclude some pics of the reenactor groups participating in the recreation of the Warsaw uprising. 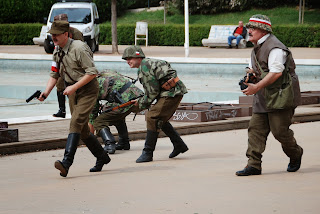 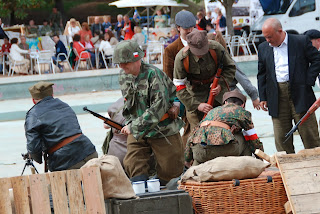 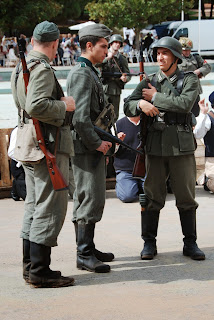