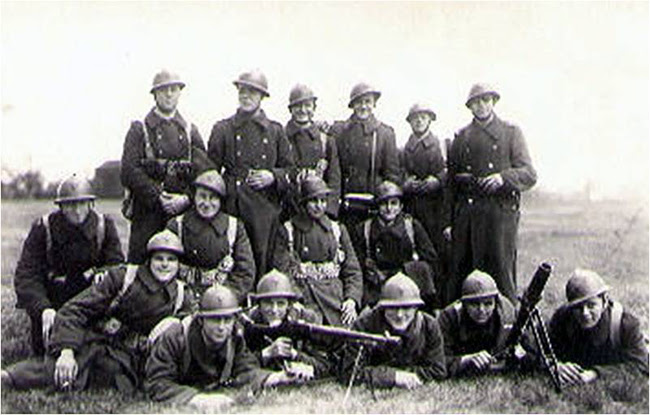 TooFatLardies just released the Belgian Army lists for the Blitzkrieg campaign era in his blog. Now we only need the Dutch (...and may be the Luxembourg Army list too? :-)...) to have the complete picture.