This is somewhat off-topic to a blog mainly dedicated to my wargaming activities. But as I said, only "somewhat". Part of the pleasure of painting (and playing) with my toys is to do some extended research on the period involved; actually, I ended up in the wargaming world because of my interest for history  (I’m sure I’m not the only one here).

As you also probably know, I’m currently looking to play Fighting Season, the incoming modern warfare rules by TooFatLardies. We can not talk here about researching “history” but more properly “geopolitics”, which incidentally is a topic that I regularly follow in newspapers, magazines and books. And I’m especially curious to understand the emergence of the radical religious-based movements spreading across Africa and the Middle East.

Why? Because for good or for bad, Spain is at the forefront of a future clash with these movements; and if you take a look to the history of Iberian Peninsula, it can only be fully understood taking as a context not just Europe (the north) but also Africa (our south broder).

Some of you may not even know that Spain still retain two major cities in North Africa (Ceuta and Mellilla) in addition to the Canary island archipelago in the Atlantic and close to Morocco. 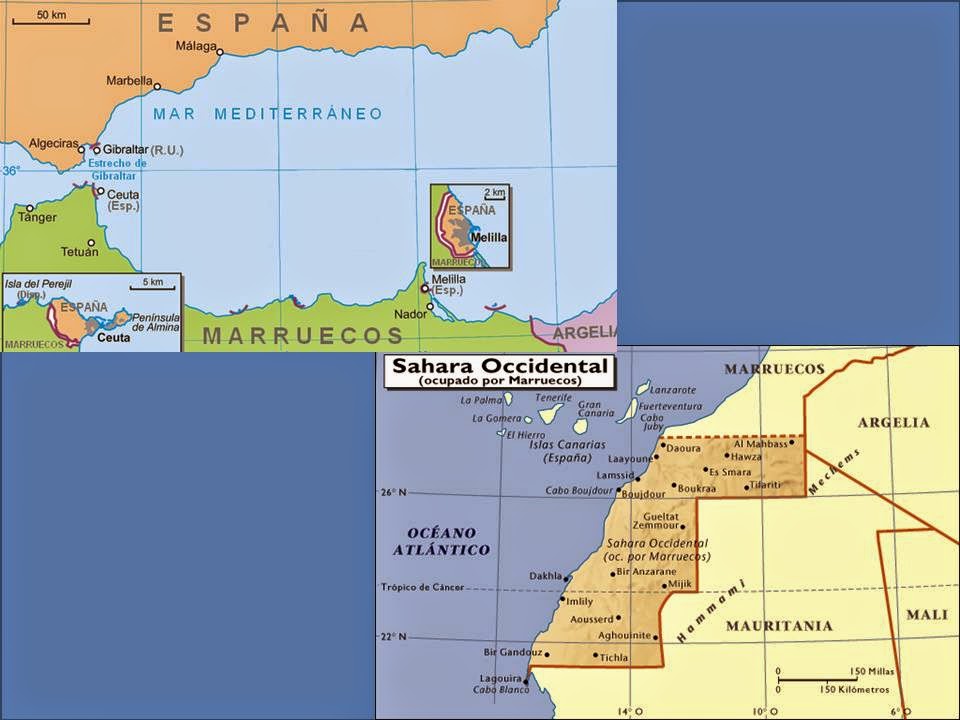 Well, all this introduction to share with you a couple of reading pieces recently found. The first is an article puiblished by Graeme Wood, editor of The Atlantic magazine in the March Issue called “What ISIS Really Wants”. I think the title says it all, I strongly recommend this article (it’s been published by the main Spanish newspaper El País last week end)

The second is a book by well-known writer and NYT journalist Loreta Napoleoni  called “The Islamist Phoenix: ISIS and theRedrawing of the Middle East”. I only started reading last night but just form the first page I found myself glued to the text (the books is also available in Spanish).

These two pieces do not add much from the pure wargaming perspective, but I think they are enormously useful to put the background of the challenges ahead for our cherished, progressive and democratic Western societies… and I feel that neither our politics nor our fellow citizens are aware of the threats ahead... second only to climate change in my own personal opinion.
Publicado por Anibal Invictus en 13:22