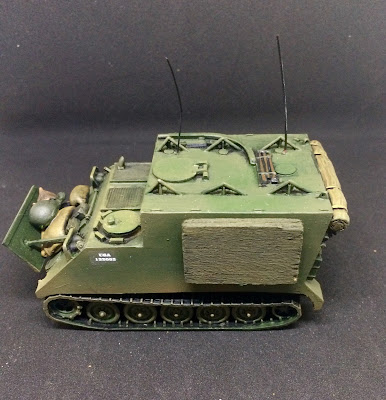 Easter week holidays and some domestic priorities among my gaming buddies has brought a temporary break in our Vietnam games. However I have not been idle and manage to finish this
M-577 Command Post vehicle from Force of Arms, a really nice model but alas unavailable as the company seems to have gone under. 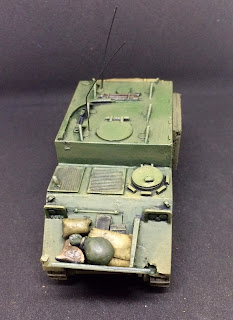 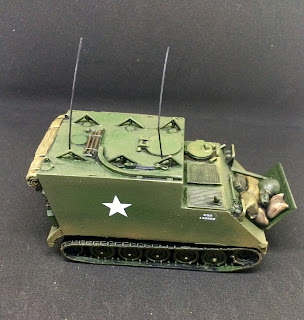 If you follow my Twitter account (@Anibal Invic) you'll also know that I'm currently working on a M106 Mortar Carrier too, again form Force of Arms. 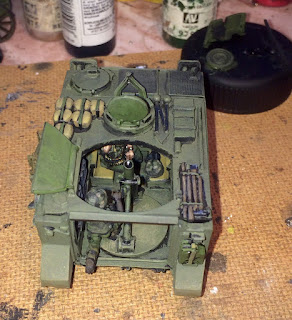 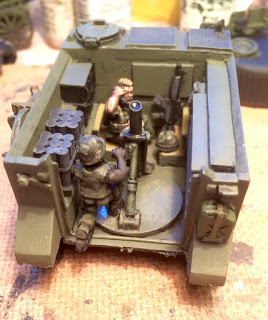 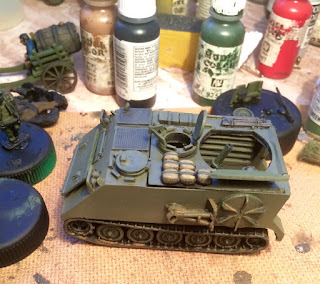 Still in the Vietnam chapter, Jason (the designer of the DMZ Chain of Command Vietnam supplement) has added some interesting rules to cover the political dimension of the conflict, as well as provided a guide to adapt the Surf's Up scenario book games (companion to the TFL's Charlie Don't Surf company-sized rules) to the DMZ games. Details can be found here.

On a different matter, I have spent most of the Worker's Day long weekend playing Command and Colours Napoleonics (also widely featured in my Twitter account). I have the opportunity to play the EPIC system for the first time and must admit to have enjoyed a lot; the EPIC rules takes the game to a new challenging level while maintaining the high playability of this system.

I have also discovered this week a website specialised in the game, offering a trove of new scenarios, articles and downloadable documents. Worth registering if you are a fan of the system.

Last week also was announced the final release date of General d´Armee, the Napoleonic version of the ACW-era Picketts Charge written by Dave Brown and published by TFL's sister company Reisswitz Press. The rules are now in pre-order period with significant savings on the bundles announced and will be released the 24th of May at Partizan.  Incidentally, Pickett's Charge are now also on offer with a 20% discount.

Finally, some spring house cleaning: I'm selling my collection of IIWW vehicles in 1/72 (or 20mm scale). Never been a fan of divesting my minis, but I'm overstretched in terms of space and frankly speaking by now I have unconditional surrendered to the lure of the 28mm scale.

This is a first batch of late war German vehicles. If you have any interest drop me an email at gce.mal33@gmail.com

Prices are set for each group of vehicles but I can consider swaping for 28mm materials too. 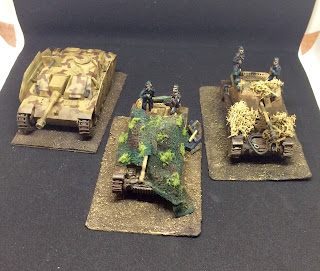 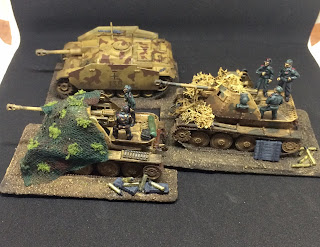 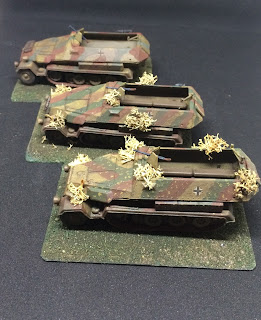 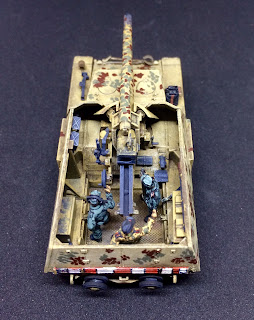 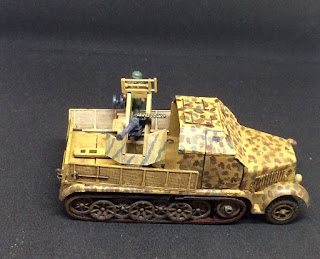 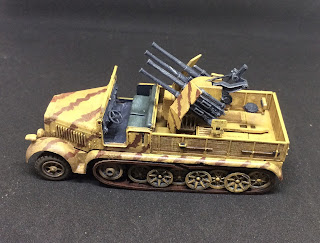 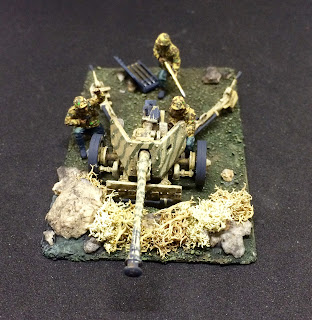 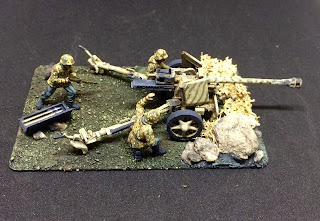 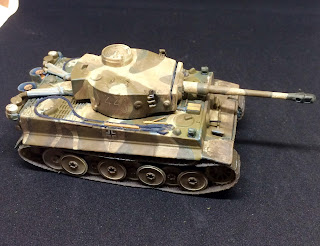 Email ThisBlogThis!Share to TwitterShare to FacebookShare to Pinterest
Etiquetas: Chain of Command, For sale, Vietnam