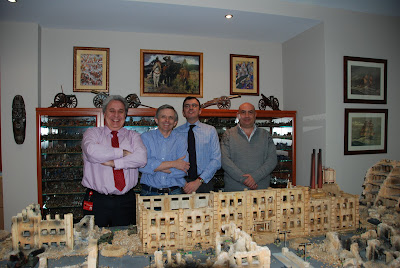 In the biting cold of a grey-clouded afternoon, the last bullets were fired... 9 months after it started, the Stalingrad Campaign played by the Lardie section of the Club Dragón in Madrid concluded last night, the longest ever played... and here the (historical) moment when our umpire took the last "Tea Break" card from the deck... 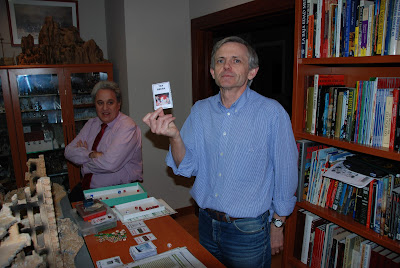 ...and guess who won...(put the computer speakers at highest level!)


The game was really short, as there were only 2 turns remaining, and the fate of the Germans was no surprise since it was obvious from the last game that they did not have enough troops available  to control the Factory, the key objective of the campaign. 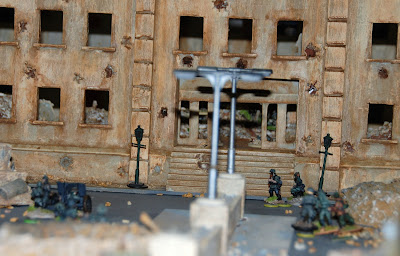 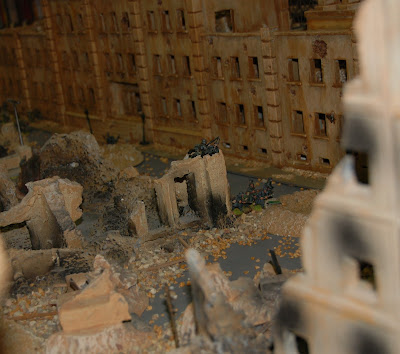 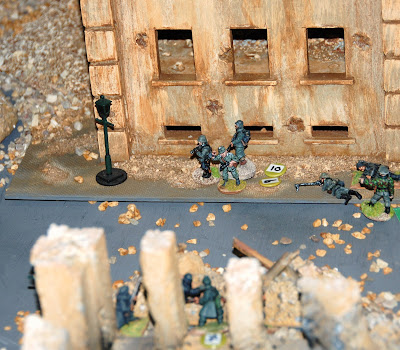 All German reserves were by then on the table, but after suffering a a significant attrition, they were no match for  Red Army factory garrison, made up of the best crack troops available in our OOB, which were strongly entrenched among the debris and had waited patiently until releasing their counterttack. 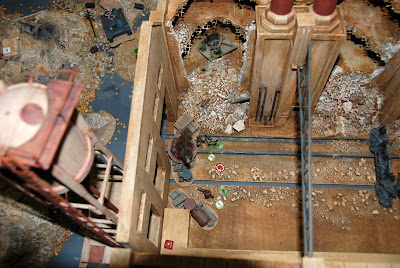 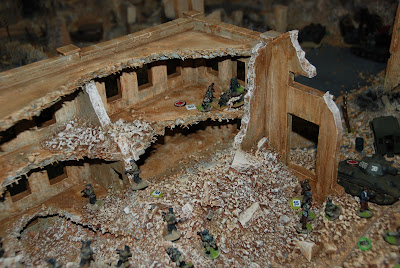 I'm planning to do a full post-mortem analysis of the campaign over the next days, hopefully with the collaboration of the umpire and both Army commanders. Personally this has been one of the most joyful experiences in my 30 years as a wargamer, not junt because of playing in this carefully an detailed crafted table, but also because of the very friendly environment in which it's been played. 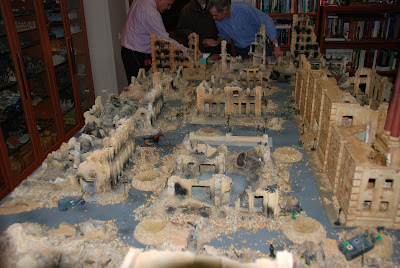 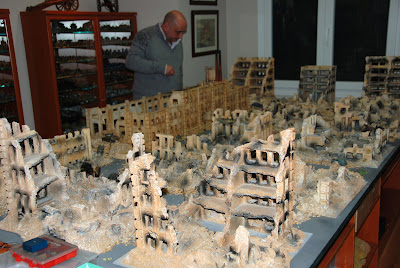 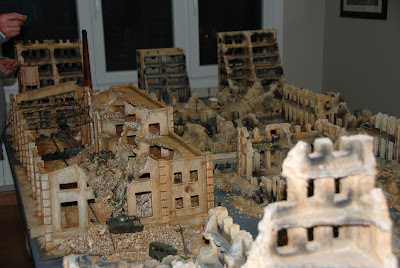 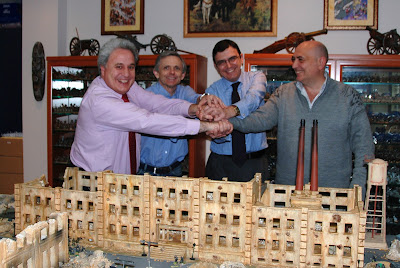