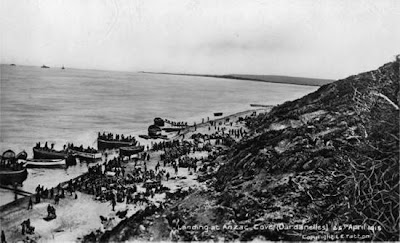 In the heels of the very successful Stalingrad campaign, my wargaming group is now undertaken another major project around the campiagn in Gallipoli. The first game of the campaign was played on Friday night but quite unfortunately I could not attend due some family committment. For this hgame we are using the WWI rules "Through the Mud & the Blood" from the TooFatLardies factory with some adaptations to the historical context of the game.

This game started with the landing of a contingent of Australian troops aiming to secure a beachhead from where to launch the offensive into Turkish territory. Despite facing some low quality units, the news I got from the battle indicate that the first Australian waves were mowed down by the deadly fire of the Turkish HMGs, tainting the snad in red... although the following waves are starting to consolidate a foothold in the contested beach.
The next game is scheduled for Friday January 11th. I leave you now with a nice recollection of photos from the battle yesterday. 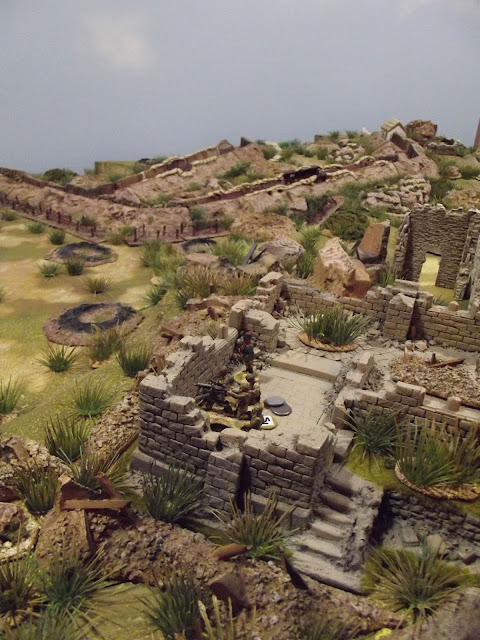 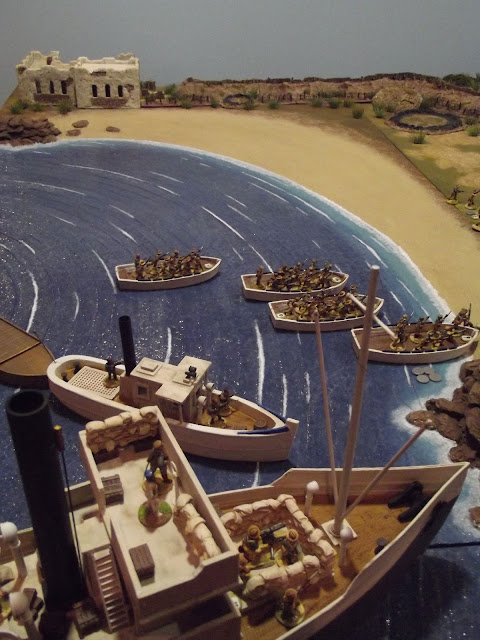 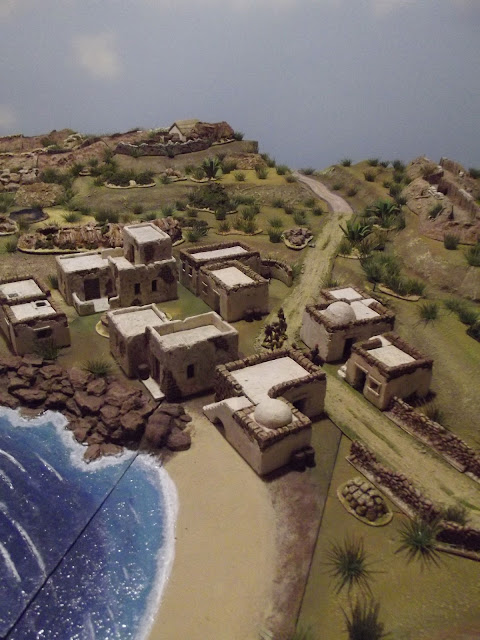 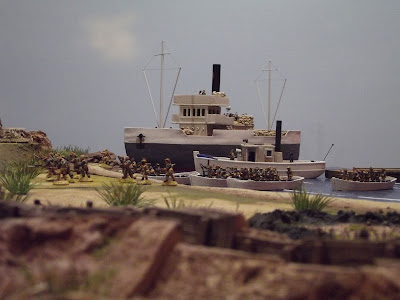 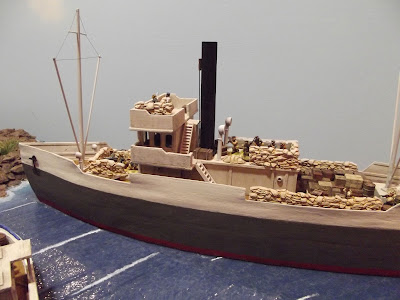 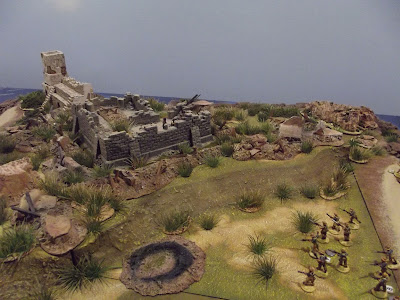 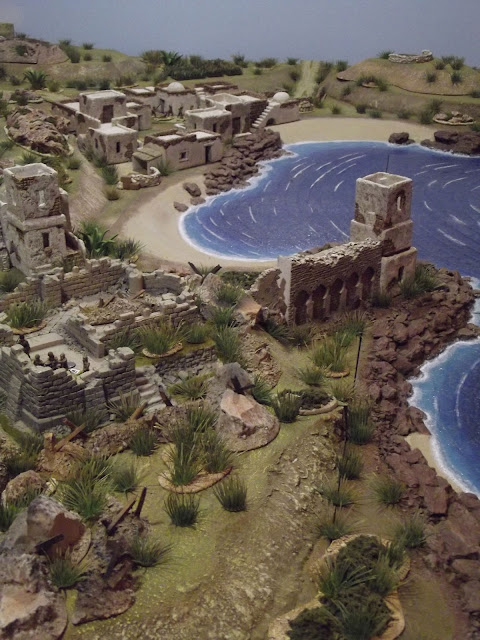 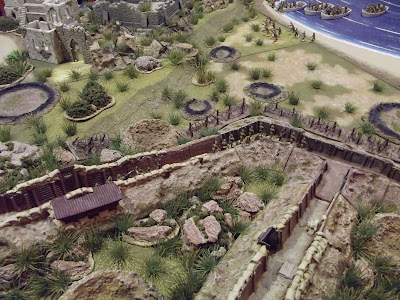 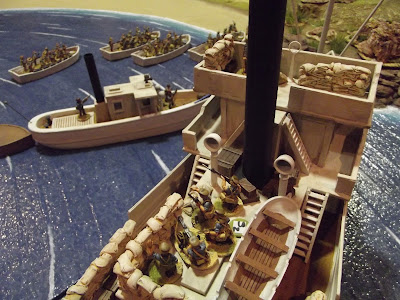 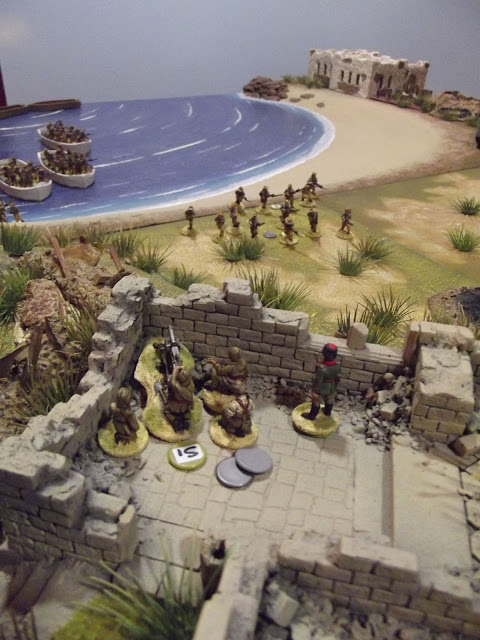 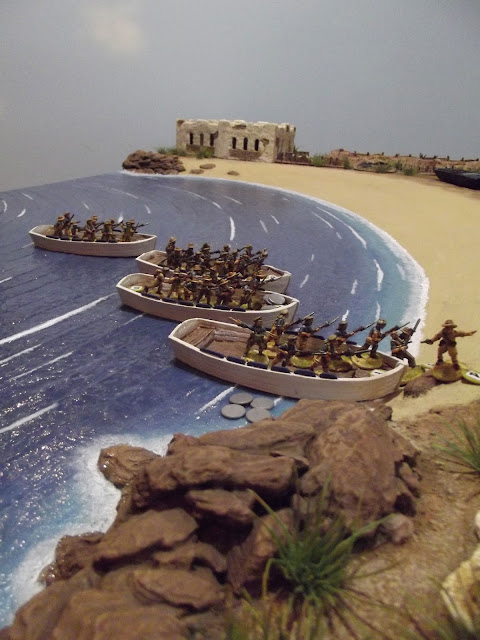 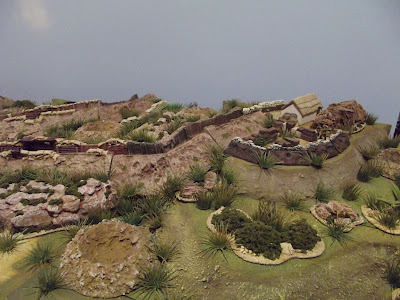 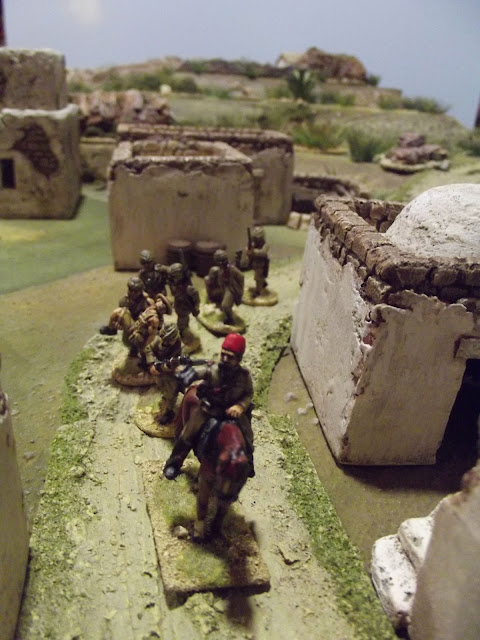 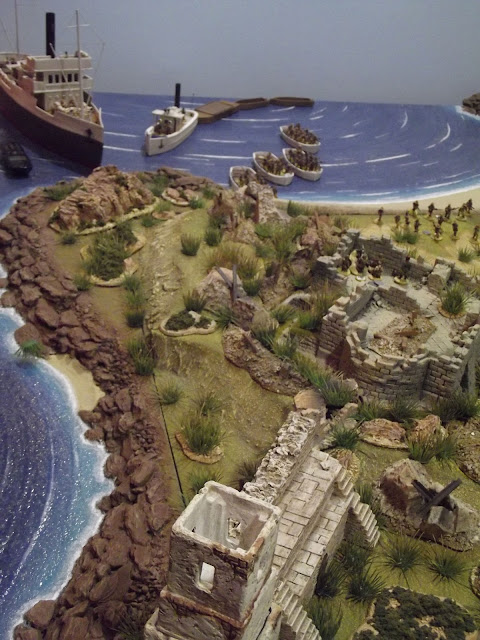 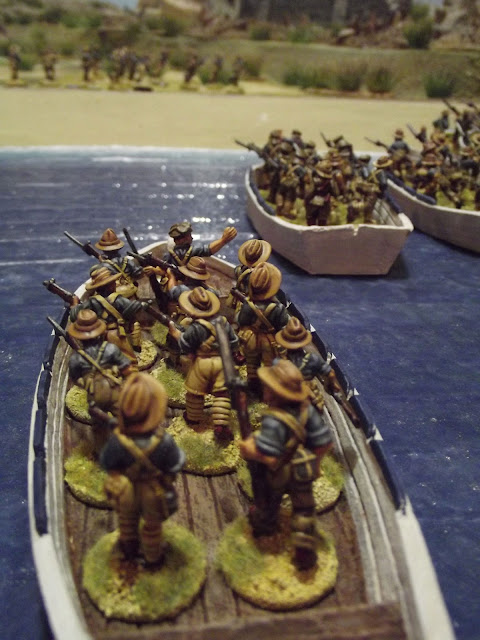 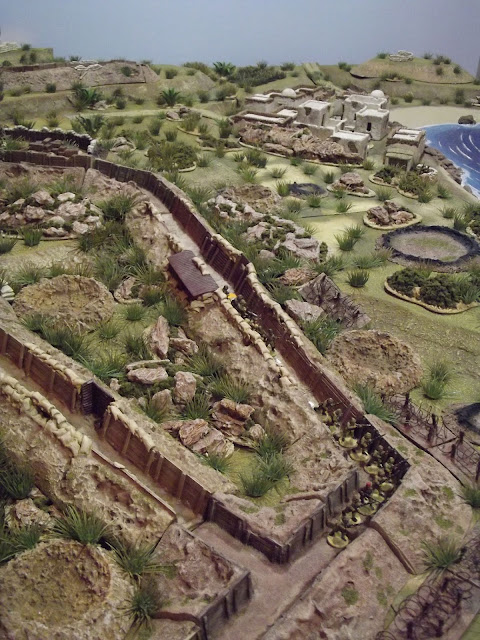