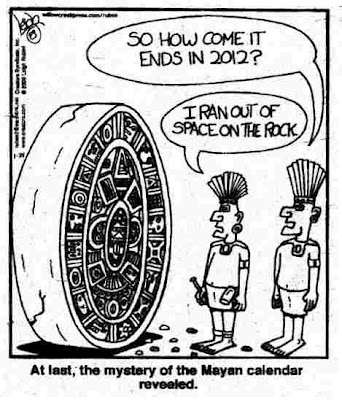 Today it's the last day of 2011,  a good moment to do some balancing act of the year and think about what could lie ahead.  Of my last year´s projects, the one really successful was to start playing Vietnam with Charlie Don't Surf: we have a full array of minis, scenery and a happy gaming group fully engaged with the rules. Left in the corner were to write some WWI scenarios and find our mainstream rules-set to play Napoleonics: Lasalle has been close to get the prize, but not enough close.

2011 was also Stalingrad year, the most ambitious project undertaken by my gaming group and a personal feat of the game organisser and stiff-lip umpire Alfredo....well, to be really accurate, Stalingrad was the 2011 game and will have to be the 2012 too, as the campign has not been finished yet.

So, what's in store for 2012?. I don't feel today like setting very ambitious goals;  I aim 2021 to be our "I Ain't Been Shot Mum" year, but with a twist: focused in developing a Spanish Civil War thematic.  I know the period in depth, own a fantastic library and a enjoy fairly large range of 20mm figures and AFVs already painted... lots of synergies and hardly no addition to my lead & plastic painting mountain!!.  I used to play intensively SCW many moons ago with Command Decision II, but I put it aside when Blitzkrieg Commander became the mainstream WWII rules-set at the club.

I hope also 2012 to become Salute year for many of us, planning to visit this remarkable gathering in April. I expect to meet face to face many of the guys whose blogs I follow or have frequent exchanges in the TFL Yahoo Group as well as meeting Richard Clarke and the the other brains behind TFL.

This is the plan, but who knows what the real life will bring... Señor Richard Clarke just a few days ago threat with developing a new set of tules to play Dark Ages... a return to Ancients for me, after the disappointing WAB 2.0 publication?... we'll see.

Well, from the Lard section in Madrid we wish unlimited happiness and wargaming opportunities in 2012 to all the world gaming community. And from me, best of wishes and prosperous year to those of you following my blog, thanks to the 82 gamers that have joined my blog... and let's hope that 2012 will be less ferocious that it initially looks.
Publicado por Anibal Invictus en 11:41