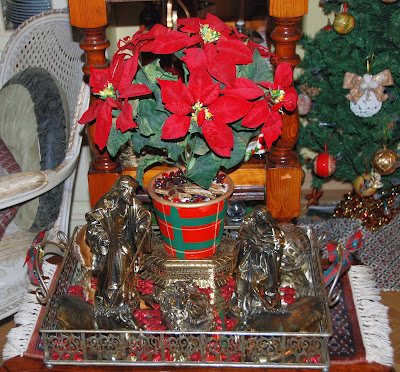 Anibal Invictus was a good boy and last night Santa rewarded him with some nice additions to his lead pile: Italians and British Perrys to start our Afrika CoC project!! 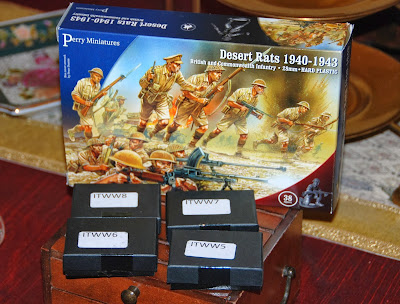 As you can see in the photo below, I've lost no time in opening my presents and the Italians are now being cleaned from flash and put on bases. The four boxes gave enough minis to build my first Squadra with  2 LMG teams of 4 men (front-row left) and a rifle team with 10 rifles (back) and a caporale, plus a Tenente (figure with pistol) that will act as platoon leader and a forward observer team (two proned figures on the right)... Now looking at the photos I've just realised that I need another leader to command the LMG teams (a sargente... luckily I have two spare figures yet unassigned) 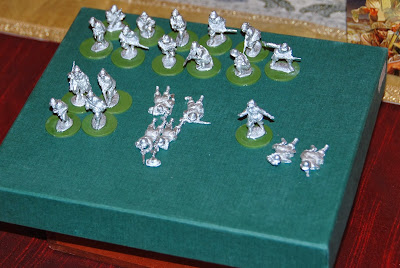 The scultping is very good (as can be expected from the Perry's house) but the size is noticeable smaller than the current 28mm standard. On the other hand they are proportionally equivalent to the 8th Army plastics (and I guess the DAK minis)  so if you play only with Perry's it should not be a problem but mixing with other brands (specially Artizan) will probably not work well.